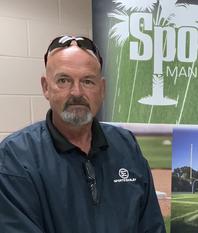 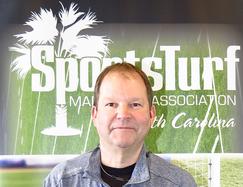 The first organizational meeting of the SCSTMA was initiated by Dr. Trent Hale on April 15, 2003 at the Clemson University Turfgrass Symposium held at the Pee Dee Research and Education Center in Florence, SC. Only eight or nine people attended this meeting from the hundreds of invitations mailed, but it was enough to form a steering committee for the South Carolina Chapter. Alan Wilson, Bruce Suddeth, Bruce Viehman, Mike Burgess, and Trent Hale comprised the steering committee. 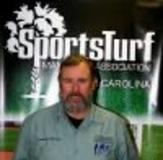 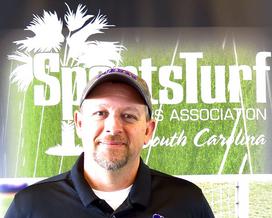 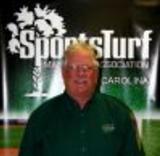 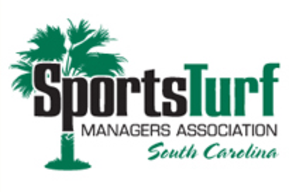 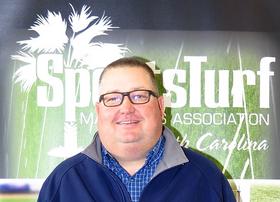